This hospital determines its standard charges for patient services with the use of a chargemaster system, which is a list of charges for the components of patient care that go into every patient's bill. These are the baseline rates for services provided at this hospital.

The chargemaster is similar in concept to the manufacturer's suggested retail price (MSRP) on a vehicle. It is the starting price of each service performed and goods consumed associated with the individual patient's treatment. The chargemaster rates are updated from time to time to accurately reflect the hospital's expenses to operate.

Standard charges shown in the attached file do not necessarily reflect what a patient may pay. Government insurance plans such as Medicare and Medicaid do not pay the chargemaster rates, but rather have their own set rates which hospitals are obligated to accept. Commercial insurance payments are based on contract negotiations with managed care payors and may or may not reflect the standard charges. Patients without commercial insurance or not covered by a government health care plan should contact the hospital prior to a procedure to discuss charges, alternative pricing, and payment terms. 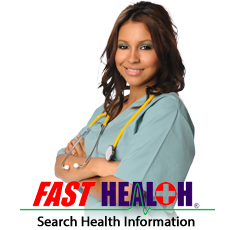